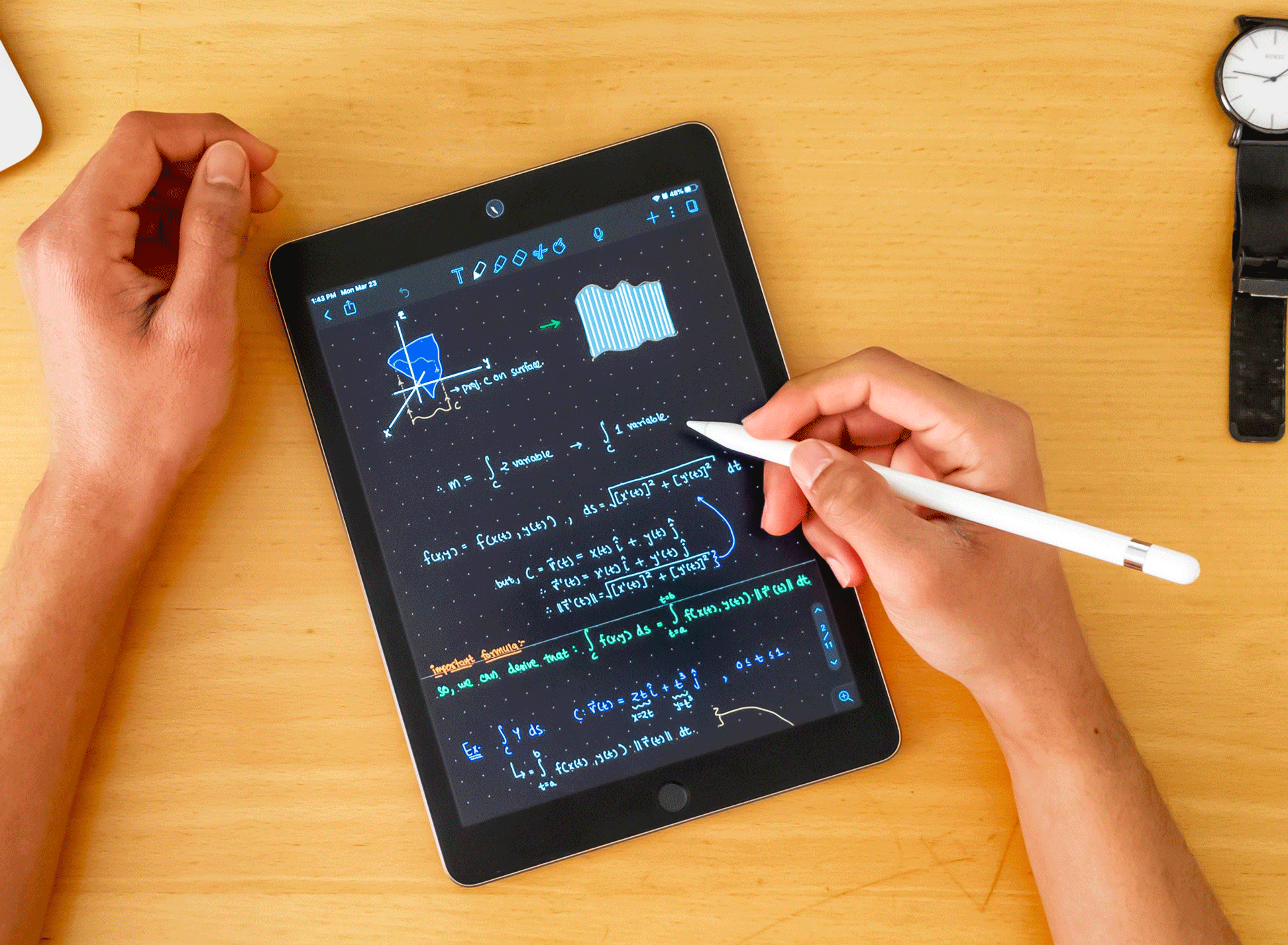 The story of the quadratic equation started a long time ago when the Babylonians introduced the tax system to the farmer. Understandably, the farmers were not happy about the tax so they had to calculate the land needed to be cultivated to make up for the loss in taxes. They came up with the quadratic equation to make up for their loss and estimated the land on which they had to grow crops in order to make the ends meet. As ‘necessity is the mother of invention’, the solution to a simple farming problem is still being used to solve greater problems.

There are hundreds of uses of quadratic equations which we observe in daily life and anyone may find the quadratic function calculator to resolve the problems. What we lack is the understanding that this equation can help us estimate the results or simply understand the phenomena. Today, I have compiled a list of practical uses of quadratic equation so the next time you are solving it – you know where it can be used.

Don’t be surprised if any medical student finds the quadratic function calculator because the quadratic formula calculator also helps in solving biological problems. The concept of quadratic chaos is defined by the quadratic equation with the focus on biology. The population of a specific species can be estimated accurately with the help of quadratic equations. There is no pattern to the growth of species hence it is considered as chaos. In this case x is the population while ‘n’ is the years so xn+1 is considered to be the sub function of xn. If axn was bred successfully while bxn2 dies due to overcrowding – the equation will be,

The focus of the equation is not just estimating the growth – it is more about understanding and evaluating if the prediction is accurate or hopeless.

The imaginary numbers were first discovered trying to find an answer to the cubic equation actually. When the imaginary numbers were used to solve the cubic equation, mathematicians were actually able to find the actual results. It was important to justify this mathematical fix otherwise we would have kept on introducing new letters ultimately running out of letters. Thus, complex numbers were introduced which are the combination of numbers and alphabets. The incorporation of cubic equations with complex numbers ultimately led to solving quadratic equations that helped in predicting electron motion. It also assisted in designing the integrated circuit that can perform complex tasks. These circuits are still being used in almost every technological invention including DVDs, computer, cars, and mobile phones. Phone signals convert the speech into high frequency radio waves and this behaviour was understood by the quadratic equation. You can say that without the simple quadratic equation ‘x2 = -1’, we would not have invented mobile phones!

Whether we think about simple machines or the more advanced one – one thing is very clear; it wouldn’t have been possible without calculation. We owe almost all of our invention to mathematics. From growing food as per the need of the population to trying to predict natural phenomena from observing the movement of galaxies to stepping foot on moon, from calling our loved ones thousand mile away to predict the spread of infection – everything became possible for us when we dived into the realm of mathematics and its branches. One thing is very clear here – if we want to progress further, we need to reintroduce this subject to our students. Making the student understand the concept and logic behind the mathematical equation is the only way forward and we need to focus on it immediately. Maybe we will get lucky and find the next Einstein or Newton!