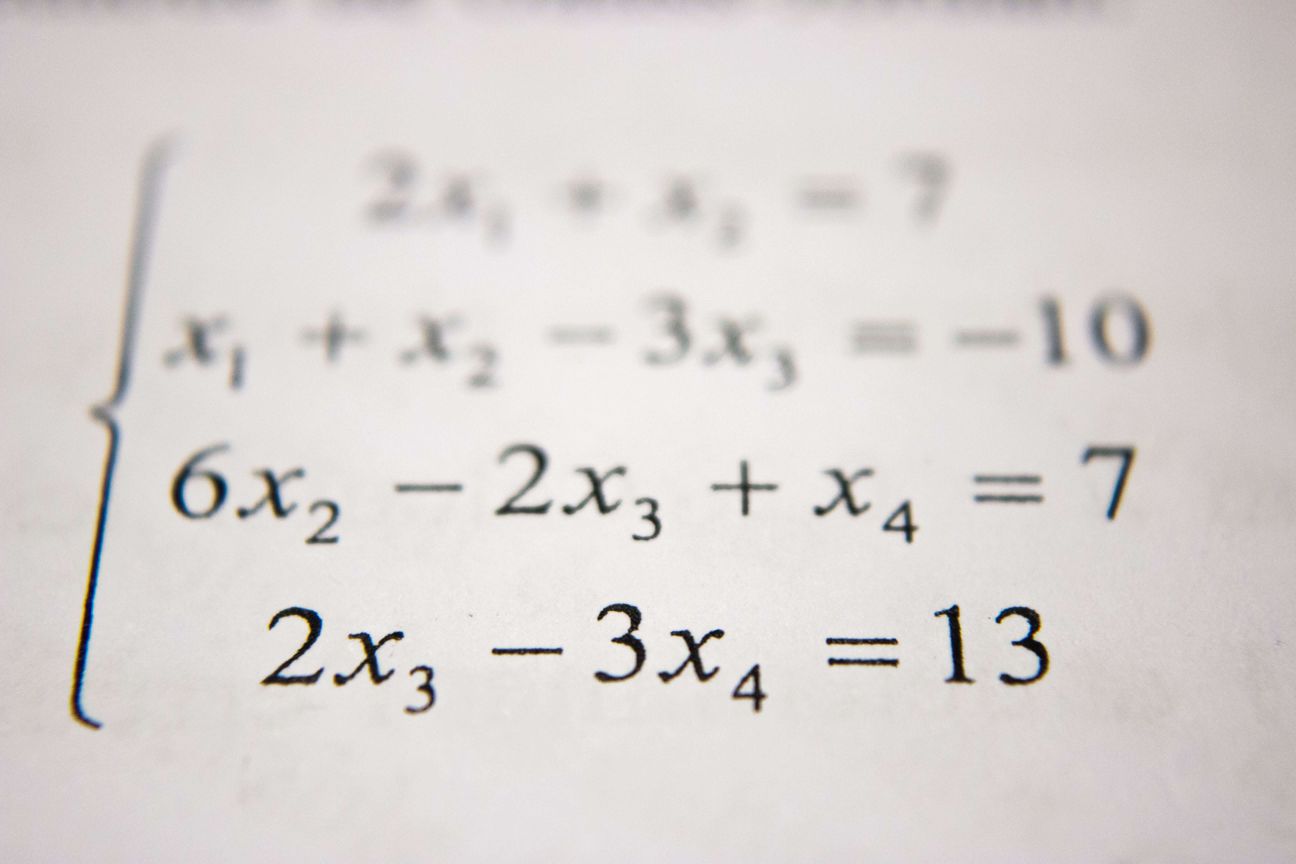 When it comes to stepping up your math game from linear equations to the more complex ones – most people get scared. One of the best examples of an equation that can frighten beginners is the quadratic equation. Even though the equation itself is pretty innocent but the combination of those alphabets can definitely give you a scare if you don’t know what to do.

What is Quadratic Equation?

Why Quadratic Equation is Important?

The Quadratic equation is the most important equation because it’s use is not confined in the limited boundary. That’s why people from different sectors find the formula for Quadratic equation to solve their daily life problems. In daily life quadratic equations can be used to calculate the area of a room. You can measure the room to lay a new carpet or to install new furniture that will actually fit in your room. Quadratic equation is also commonly used to figure out the profit and being used in almost all of the business nowadays. It can also help you with the profit you need to make to overcome tax loss. Quadratic equation is also being used in the field of sports, especially athletics. For the games based on throwing objects such as shot put, it can help you estimate the time it will reach a specific target at a certain distance. By factoring the Quadratics calculator manipulating the force of the throw can give you the results you want!

The use of quadratic equations in the practical arena cannot be denied. It is often considered to be one of the most sophisticated mathematical equations. The the factoring quadratics calculator can calculate the values for you if you are trying to grow more crops or planning to fly a plane. This diverse implementation of the quadratic equation leads to a question – how to solve the equation.

Let’s discuss each of these methods in detail so you can know which one is easier for you. By the end of this article – you are going to find your favorite method to solve quadratic equations.

The Square Root method is used to solve any quadratic equation when ‘bx’ is 0. Move the constant to the right side of the equation and then divide both sides by ‘a’, now you will take the square root of the both side that will give you two values of ‘x’ – one will be positive and the other one will be negative.

(take square root of both sides, and remember, every square root has a negative counterpart)

Another pretty simple method to solve quadratic equations is completing the square. You can create a perfect square on the left side of the equation by adjusting your constant (c). After squaring, this perfect squared can now be factored into two binomials which will be identical. You can now use these identical binomials to obtain the value for ‘x’.

The second approach to solve a quadratic equation is factoring. The concept behind factoring is to find the number pairs that can be multiplies together to produce ‘c’ and then summed to produce ‘b’. If you are able to find the right combination, you will get two binomials. These binomials can now be solved individually to get the value of ‘x’.

The quadratic formula is one of the most widely used approach when it comes to solving quadratic equation. The formula looks like this

You put the values and get the answer which will be the value of ‘x’. There are various online calculators available to solve quadratic equation and trust us – they are going to live your life much easier.