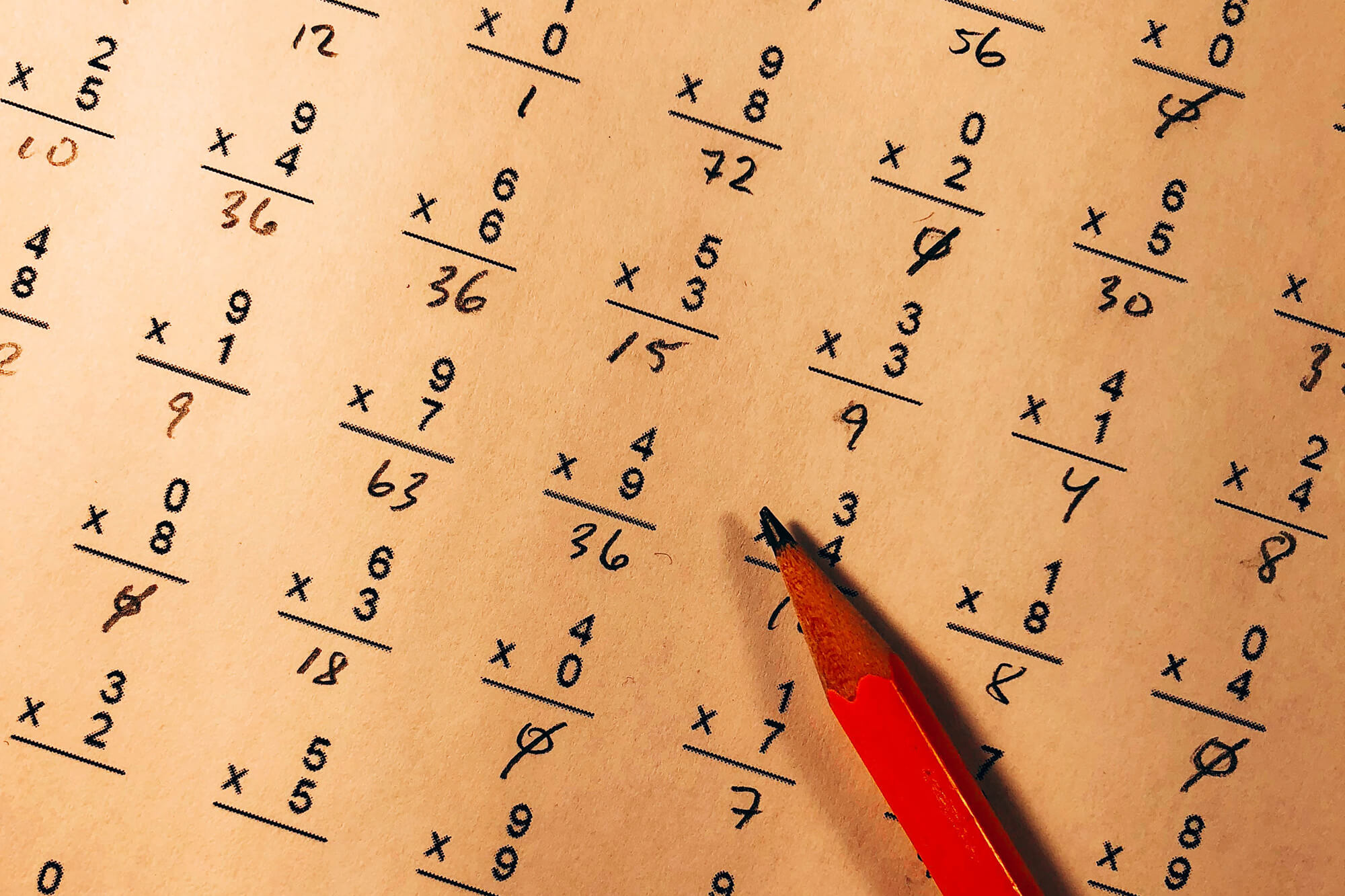 From the above factors of -60 if we take 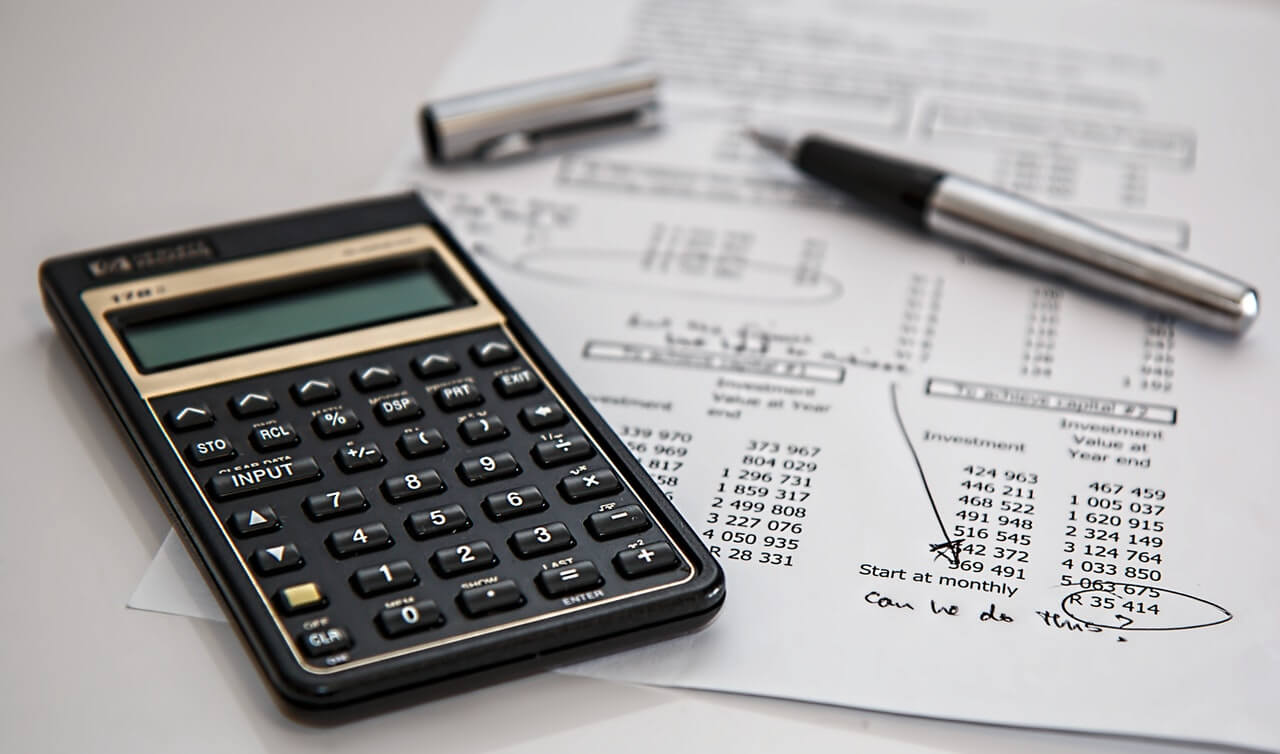 History Of The Formula For Quadratic Equation

The above-mentioned steps may be written as in the form of formula:

The Babylonian mathematicians didn’t use the geometrical method as in the form of formula but if we compare the above-mentioned formula with the today formula as \(x=\dfrac{-b+\sqrt{b^2-4ac}}{2a} \) then in the today formula \(a=1, b=-p, \& \space c = q \space \) So, we can say that it became the origin of the formula for the quadratic equation.

Users Of The Geometric Method To Solve The Quadratic Equations:

Besides Babylonian mathematicians, the mathematicians of China, Egypt, India and Greece also used the geometric method (not in the form of general formula) to solve the quadratic equations only for the positive roots.

In 628 AD an Indian mathematician named Brahmagupta explained in wording the following explicit form of formula to solve the quadratic equations as:

Contributions Of Al Khawarizimi And Other Muslim Mathematicians:

If you are a student and in your daily hectic schedule have no time to complete your assignment and you are trying to find the quadratic function calculator to solve your Quadratic equations problems.

So, solve your problems in less time by using our Quadratic function calculator or Quadratic formula calculator and be the best Quadratic equation solver in front of your class.