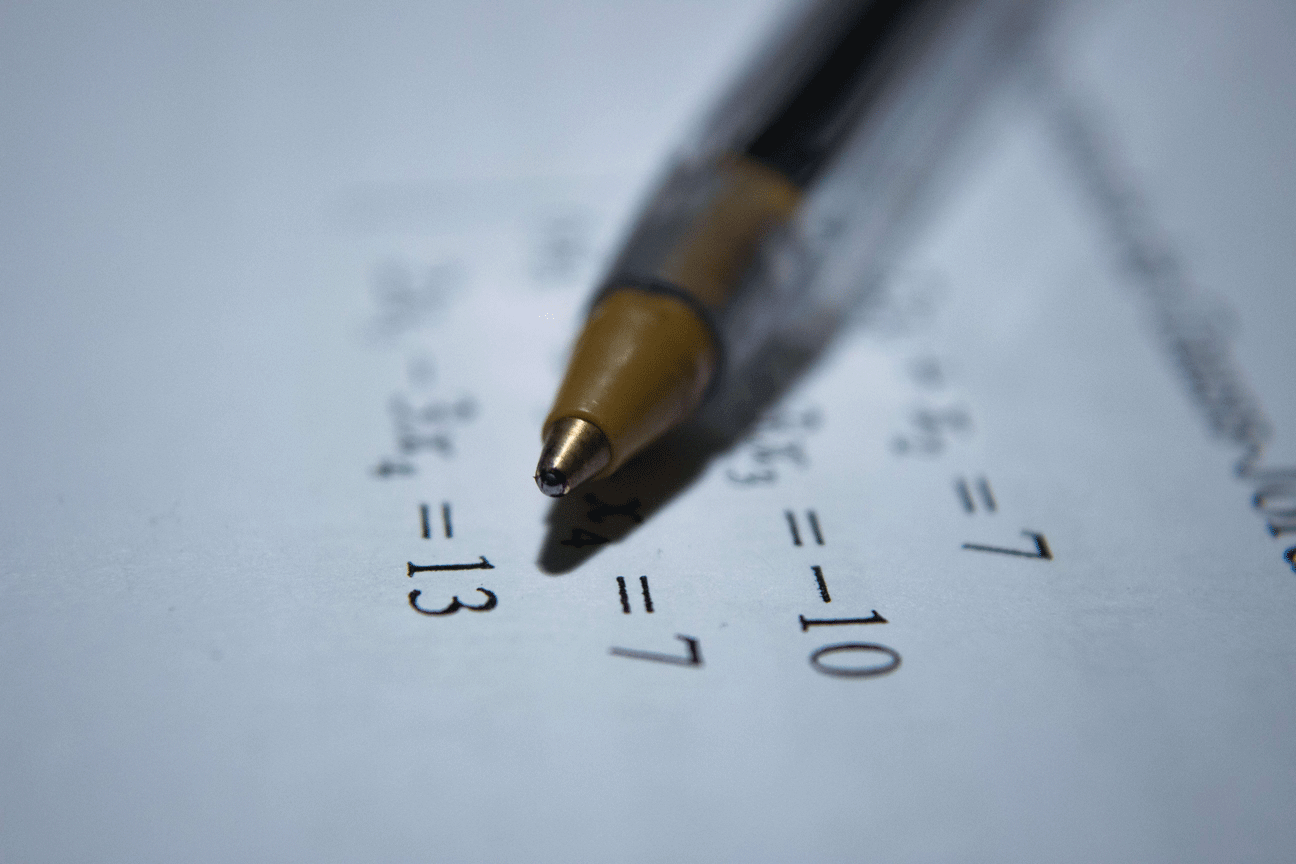 Mathematics is a bit dry for me. I start to solve an equation and suddenly the lizard on the wall looks interesting as compared to the equation I am supposed to solve. My lack of focus is the only thing that made me research the importance of the subject more. The more I got bored, the more I tried to understand the reason behind it. The question I asked myself was why I am solving this equation followed by who came up with this subject, and are there any mathematicians who got famous doing math? Well, as you have guessed – one question lead to another and soon I was searching for famous mathematicians. Turned out there is not one but hundreds of famous people who are mathematician. This article is a tribute to those who (unlike me) were brilliant at math. They not found the value of their ‘x’ but help millions to find it too. So let’s dive into the realms of mathematics and recognize the efforts of notable mathematicians who shaped the world as we know it today!

Perhaps the first known mathematician and his students known as the Pythagoreans and let me make this clear – they were obsessed with number. Pythagoras presented a theorem about right angled triangles ad still considered to be the Father of Geometry for this feat. Number was not only a subject for the Pythagoreans – it was the spiritual qualities of numbers that made it the focus of effort.

Euclid was a Greek mathematician and wrote a book titled ‘Elements’. It was the primary textbook till 19th century. He was the brain behind Euclidean Geometry which provide the basis for modern geometry. He was also the first person to formalize mathematical proofs as the method of exposition.

Even though the achievements of Archimedes are not limited to the field of mathematics he thought that it is the only field worth pursuing. He is known as one of the greatest mathematicians as he perfected the integration methods helping him find the surface area, volume, and center of mass of the geometrical figures. He also gave us the accurate approximation to pi and help us find the mass of object immersed in liquid.

He is often known as the grad father of computer as he proposed the concept of algorithm which was later used in the development of first computer. We owe our understanding of algebra to Musa al- Khwarizmi. He also worked on solving quadratic equations, surveying plot of land, and dividing up inheritance.

John Napier is known for the invention of logarithms which are still being used in different mathematical calculations. He was the first mathematician who worked towards bringing the decimal point into common usage. His logarithms helped with trigonometric calculations in astronomy and navigation.

With German roots, Johannes Kepler was the first mathematician and astronomer who provided the idea that earth and other planets revolve around the sun in elliptical orbitals. He was also the first mathematician to provide the mathematical treatment of the close packing of equal spheres that explained the shape of honeycomb cells. He also provided a method to find the volume of solids and contributed to calculus.

The credit of using alphabets in math goes to Rene Descartes. He is known as the ‘Father of Analytical Geometry’ because of the discovery of plotting two- dimensional points on a mathematical plane. Descartes also developed four rules for deductive reasoning which are not only applied to math but to other fields of study as well.

He is famous for Pascal’s triangle and the number used in this triangle are binomial, each number is the sum of number above. After coming out with Pascal’s triangle, he presented the probability theory. Pascal was also the first mathematical to experiment with the atmospheric pressure and came up with the statement that vacuums exit in the real world too.

Apart from his outstanding research in the field of physics, he is known as the ‘Founder of Calculus’. Newton not only gave us three laws of motions but also discovered colored spectrum along with the discovery and calculation of gravity ultimately helping us to calculate the mass of an object.

The credit of discovering binary numeral system or the base-2 system goes to Gottfried Wilhelm Leibniz. The binary system is still used in computers and related devices ascertaining that Gottfried’s work was value in the development of compute – the most widely used device nowadays. Gottfried Leibniz discovered infinitesimal calculus which is focused on differentiation, integration, and limits of function.

He was the first mathematician to use probability inductively along with the establishment of mathematical basis for probability inference (calculating the frequency considering the past trials). Bayes’s theorem is also a significant achievement of Bayes as it can find probability of an event in past or future based on the pattern of available data.

Leonhard Euler worked in different fields including mathematics, physics, astronomy trigonometry, geometry, algebra, and calculus. He introduced the notation for a function f(x). He also popularized the use of the Greek letter π to denote the ratio of a circle’s circumference to its diameter.

Playfair was one of the most important developer of statistical graphics focusing on the idea that chart and graphs can represent data more effectively. He devised and published pie charts, statistical line graph, and the bar chart. He provided a common language to data representation.

These were some of the notable mathematicians who changed the society as we know it. Do you know any other – tell us in the comment section so we can learn about them too!